This vacant, five-bedroom house was newly painted and staged, and its location just north of the tony Bridle Path in a popular school district added to the intense buyer interest. An early pre-emptive offer of $2.2-million sparked a raft of counter-bids, ending after 17 offers with the sellers signing off on a deal for $2.61-million.


“The strategy was to put it on the market before the spring,” said agent Belinda Lelli, because inventories were low in January. 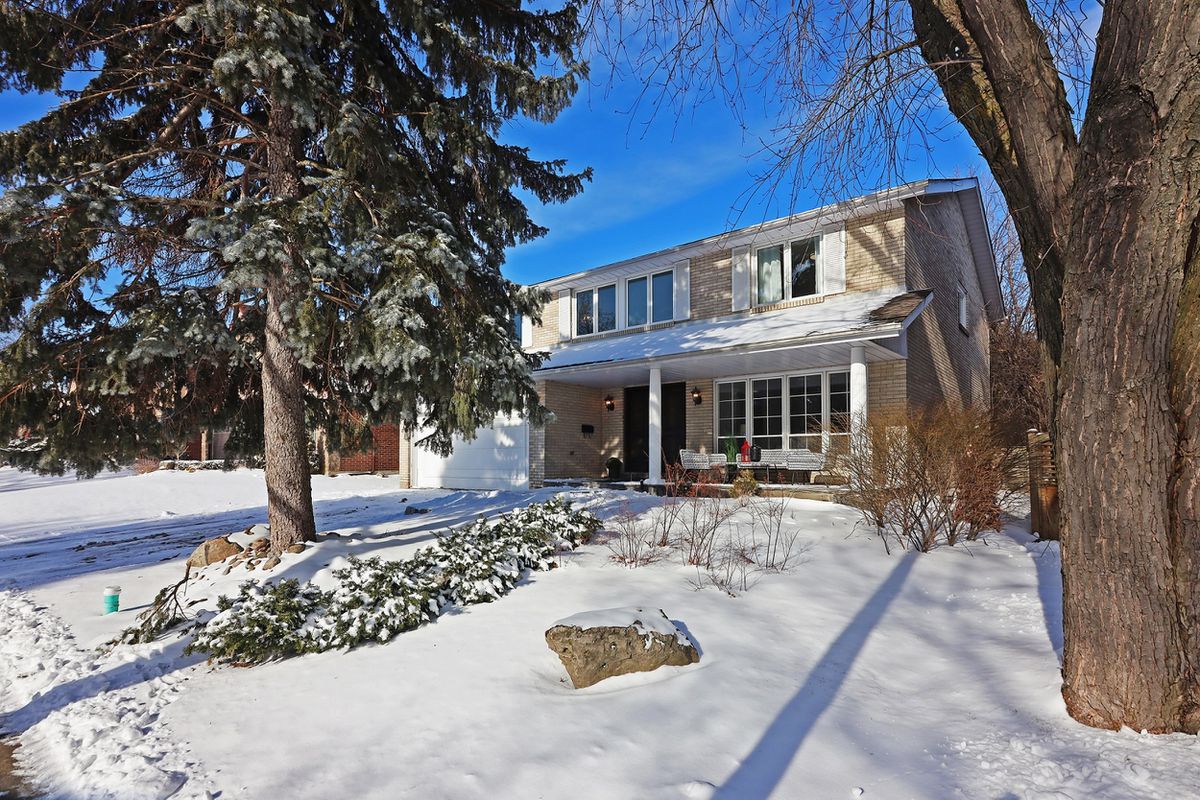 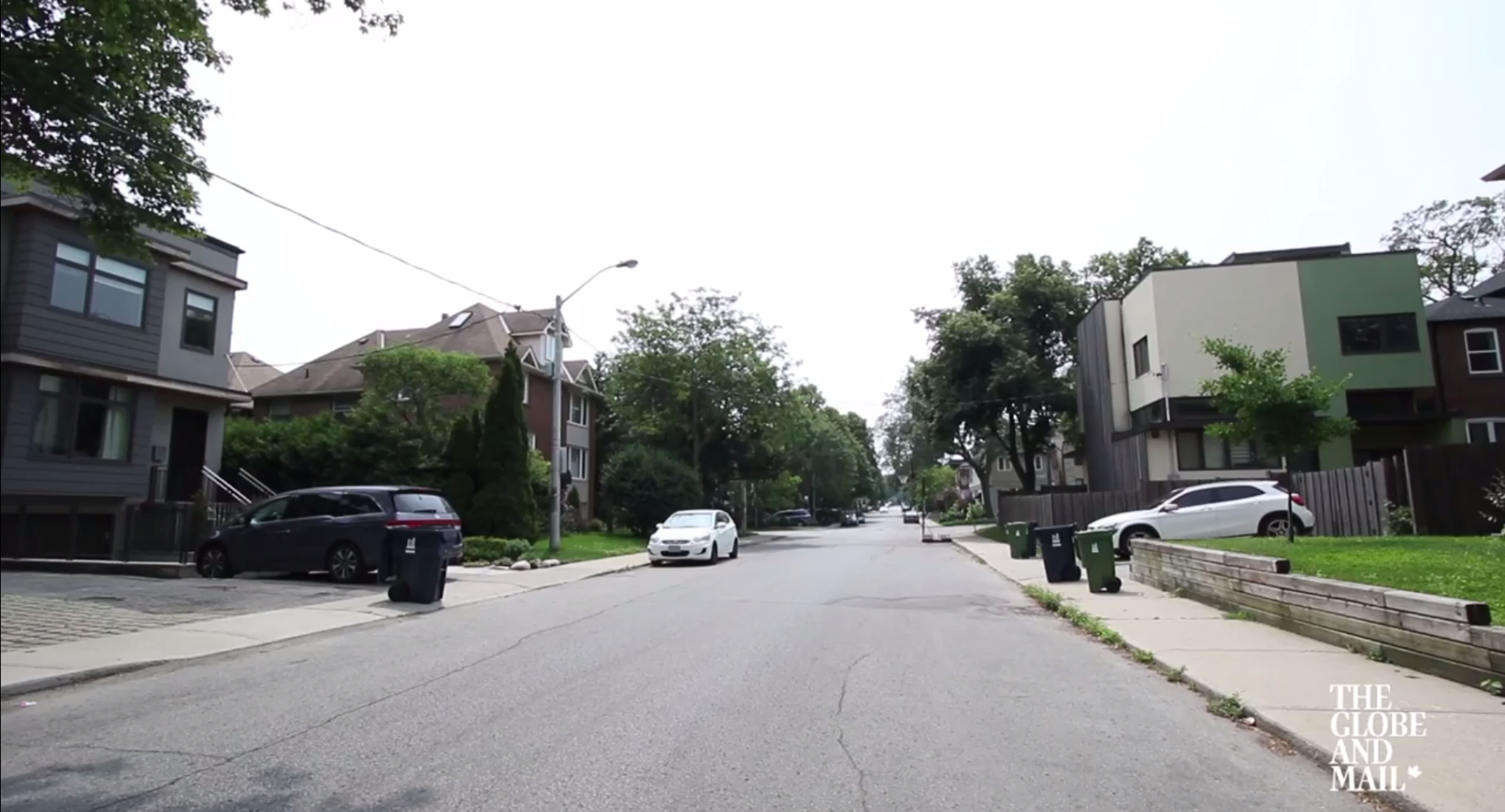